Become An Author with the 'Writing My Book' Course

Issachar Global enables you to communicate your passion and story by writing, publishing and selling your book to a global audience!

The ‘Writing My Book’ course provides you with a comprehensive step-by-step process through which global speaker and prolific author Matt Bird will personally coach you to write your book and set you up to publish it for a global audience.

The course completely demystifies becoming an author and enables you to overcome the mental stumbling blocks and practical barriers alongside empowering you with unique approaches to becoming a published author.
‍
The course is delivered live online by Matt Bird, through eight 75 minute video call sessions, each is supported by a written Resource and a 24/7 chat support which will enable you to write your book in 100-days.
‍
‍All you have to do is trust and follow the process and you will have your manuscript, a publishing offer and a plan to launch to the world!
‍
‍
THE COURSE
‍
Foundation: Matt Bird will work with you through the 'Your Book Idea' workbook to develop the idea for your book.

Step 1: Know Your Why... What is your motivation for writing a book and how will that help you overcome your self-limitations to get you to the finish line.

‍Step 2: Set Your GPS... Who are the audience your are writing for, what do they need to know and how is your book going to help them.

‍Step 3: What Do You Know... How do you create the content for your book and then form a book outline that provides a clear pathway for your writing.

‍Step 4: Eat The Elephant... How do you go about writing and editing an entire book and where do you find the all important time to do so in the next 2 months.

‍Step 5: Top Tips... Meet a best-selling author, hear their story and ask any questions you may have to help you on your journey of writing, publishing and marketing your book to the world.
‍
‍Step 6: Making The Cake... What are the components of your book and how do you pull them together to present a book you are truly proud of.

Step 7: Your Publisher... Meet a global publisher and learn the pros and cons of traditional publishing verses self-publishing and how you can secure a publishing deal.
‍
‍Step 8: Giving It Legs... How to launch your book with a bang and sell it globally for years to come.

join others on the journey

Writing is often perceived as a solo activity however writing is best done within a mutually supportive community and that is an integral part of what the ‘Writing My Book’ offers.

You will join a small cohort of other 'authors to be' through which you will receive a huge amount of mutual encouragement and support as well as the challenge and accountability you need to succeed.

At times you may wonder if you have anything new to say, would anyone be interested in reading it and when are you going to write it.

The ‘Writing My Book’ course will help you find your unique message, define your bespoke audience and carve out the time and focus you need to write your book. 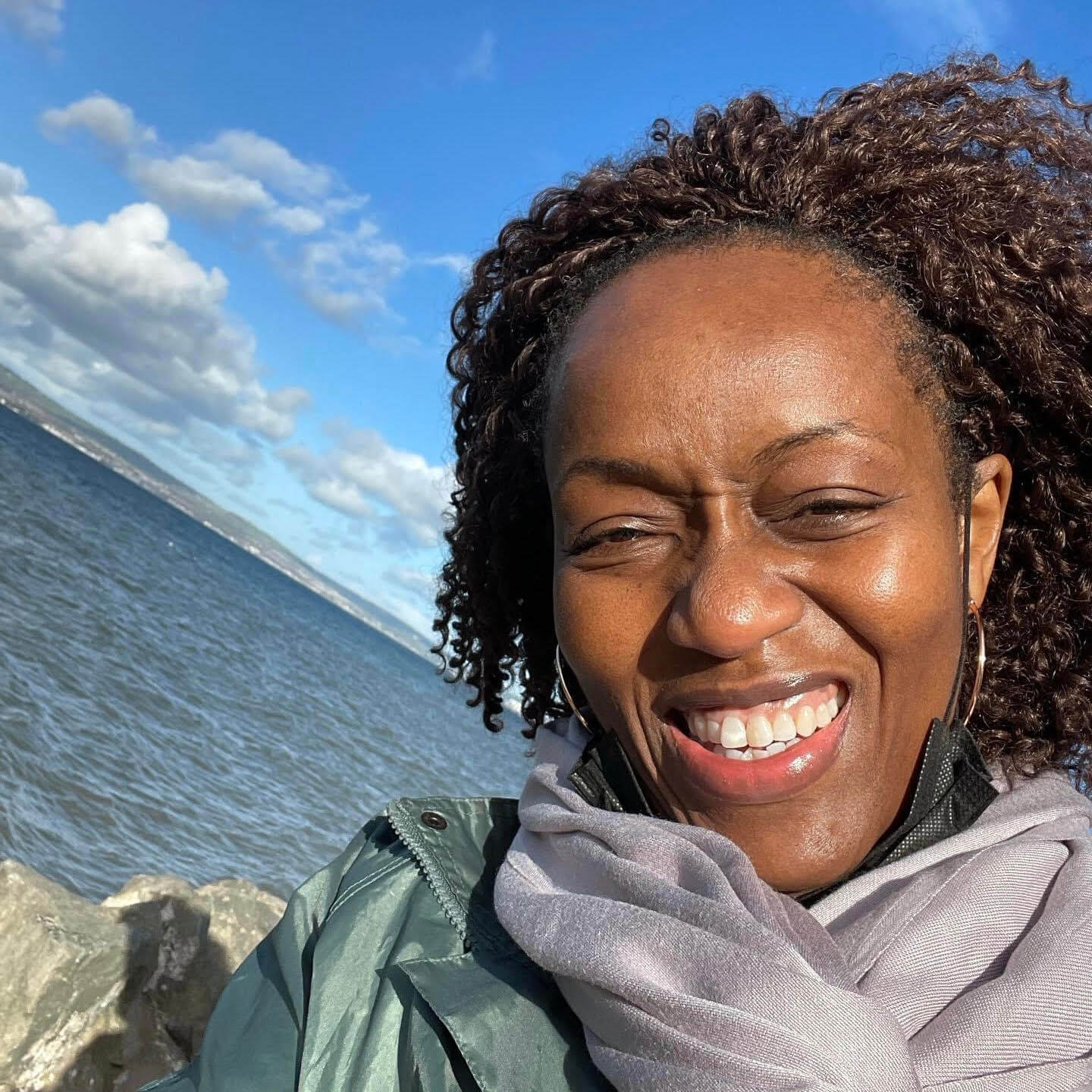 “I have loved the last 100-days on the ‘Writing My Book’ course facilitated by Matt Bird. An engaging, fun and informative course packed with loads of nuggets on how to get your book written in 100-days. You actually write your book whilst on the course. The community of first time authors and the accountability throughout the course was invaluable. Do you want to write a book and don’t know how to start or make the time, join the course. You will really be glad you did. I am.”
‍
Sola Irukwu 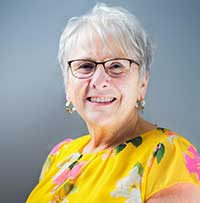 “I am so grateful that a friend introduced me to Matt Bird.  Not only did I benefit greatly from his ‘Writing My Book’ course, I then went on to have my book published by Issachar Global. I benefited so much from Matt's advice, support and encouragement throughout the whole process, and continue to appreciate his support and that of other Issachar Global published authors."
‍
ANNE donaldson 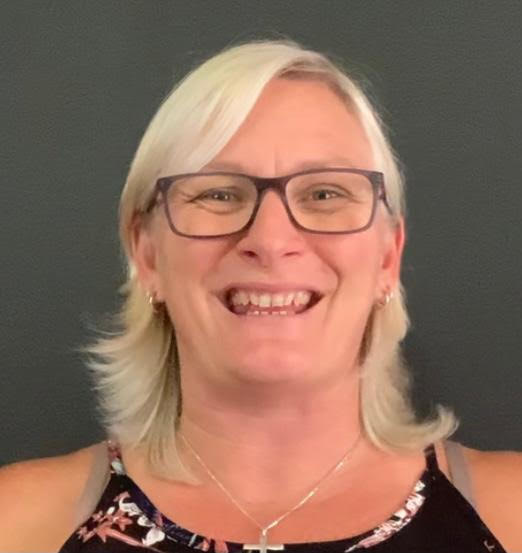 “Writing a book always felt beyond my reach until I did Matts book writing course. I needed practical handles to help me get what was inside of me - out. That is exactly what the course did. Matt’s course is holistic even to the point of publishing the book. Highly recommended.”
‍
madz deyzel 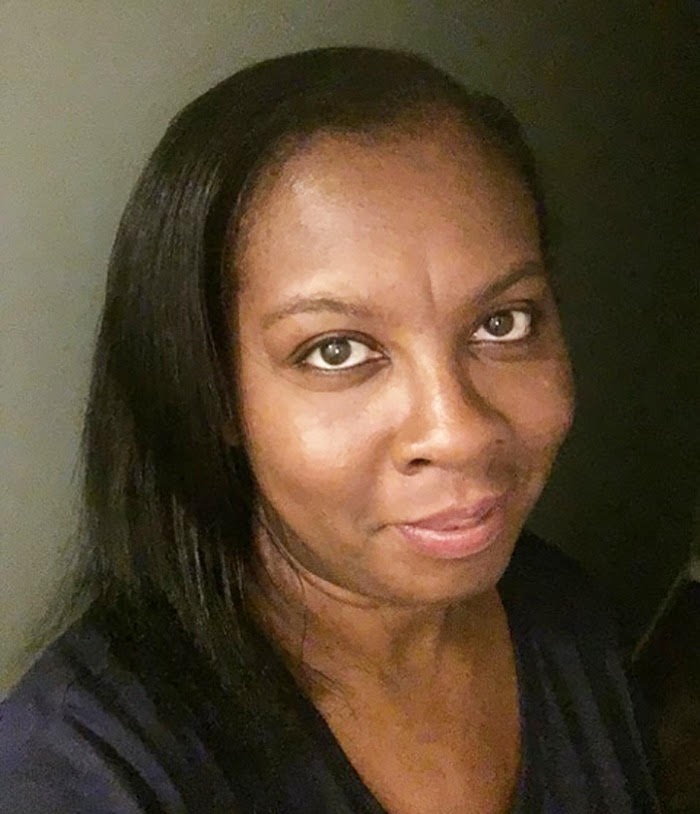 “I have wanted to write a book for years and just didn’t know how to get started or what was really involved particularly in relation to publishing. The course not only answered all of my questions and also gave me the support, encouragement and inspiration that I needed from start to finish. Writing a book is not a journey that you have to take alone and it’s so much easier when you don’t.”
‍
ANETA HARVEY 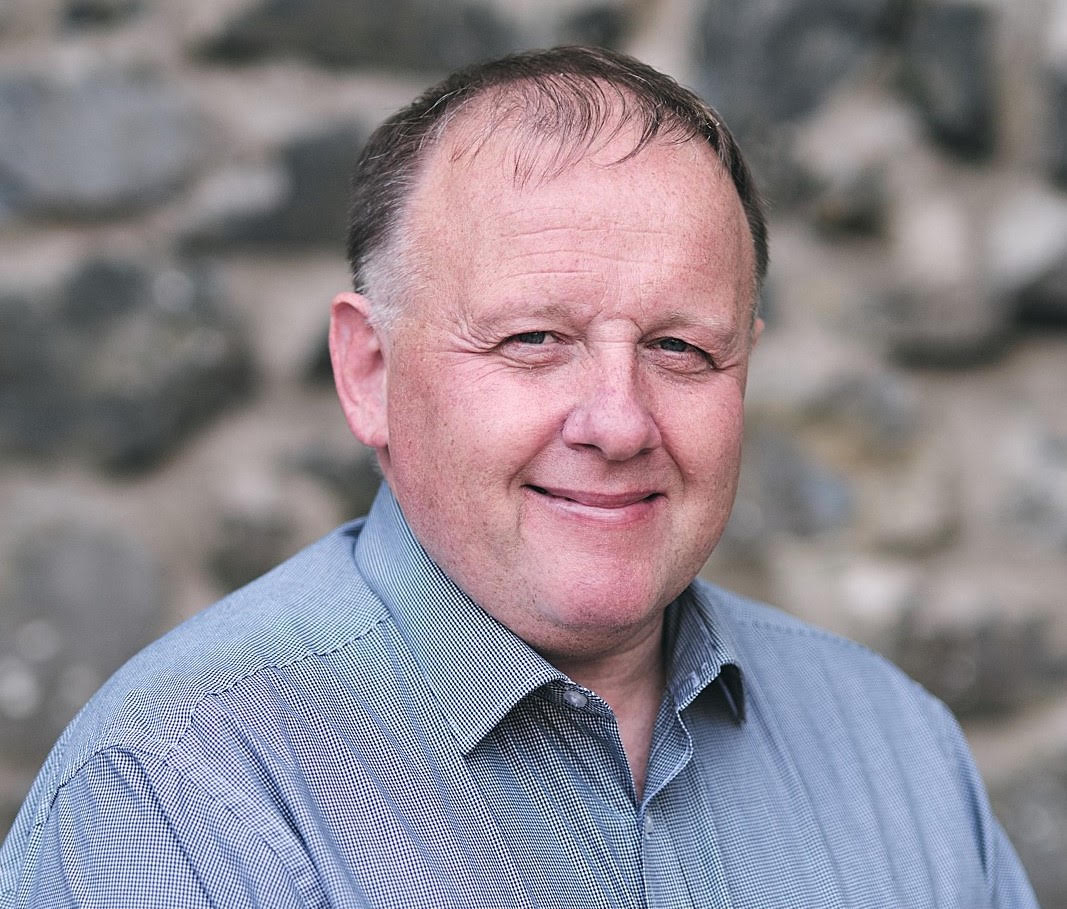 “My dream of publishing a book would still be a dream if I had not completed the 'Writing My Book' course and then choosing to have my book published by the team at Issachar Global. There are few greater feelings than the feeling of knowing that you have written a book and that it's been published and available globally.”
‍
Tommy StewarT

Enroll now for the course that best suits you...

Despite being in remedial English classes at school and later being diagnosed as dyslexic, Matt Bird has now authored more than sixteen books which have sold tens of thousands of copies.

He has also won a book of the year prize, writes regularly for publications such as The Times newspaper and has spoken in 50 countries to more than one million people.

One of his greatest pleasures is helping other people communicate their passion and story to the world by coaching them to write, publish and sell their book to a global audience.
‍ 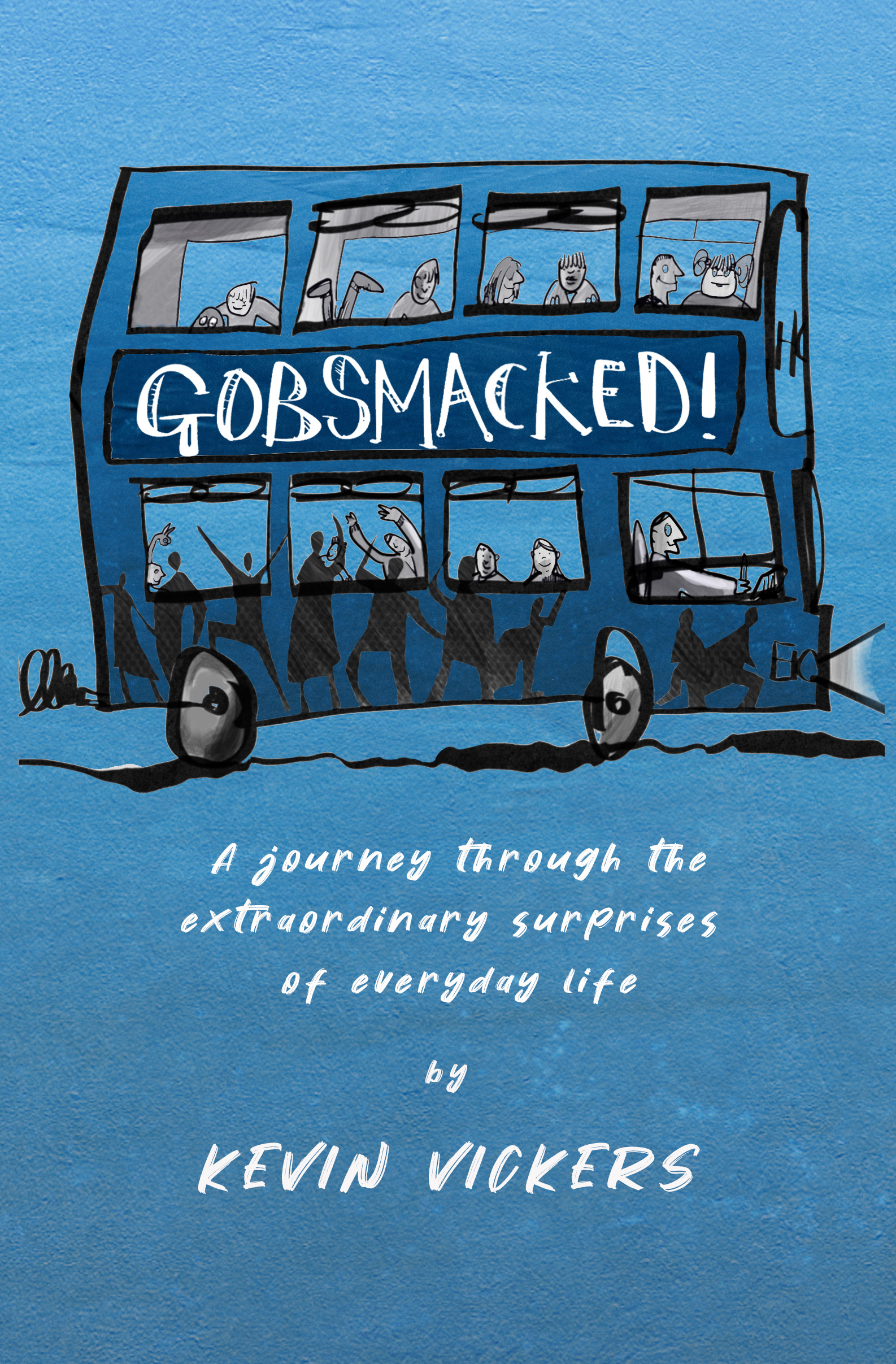 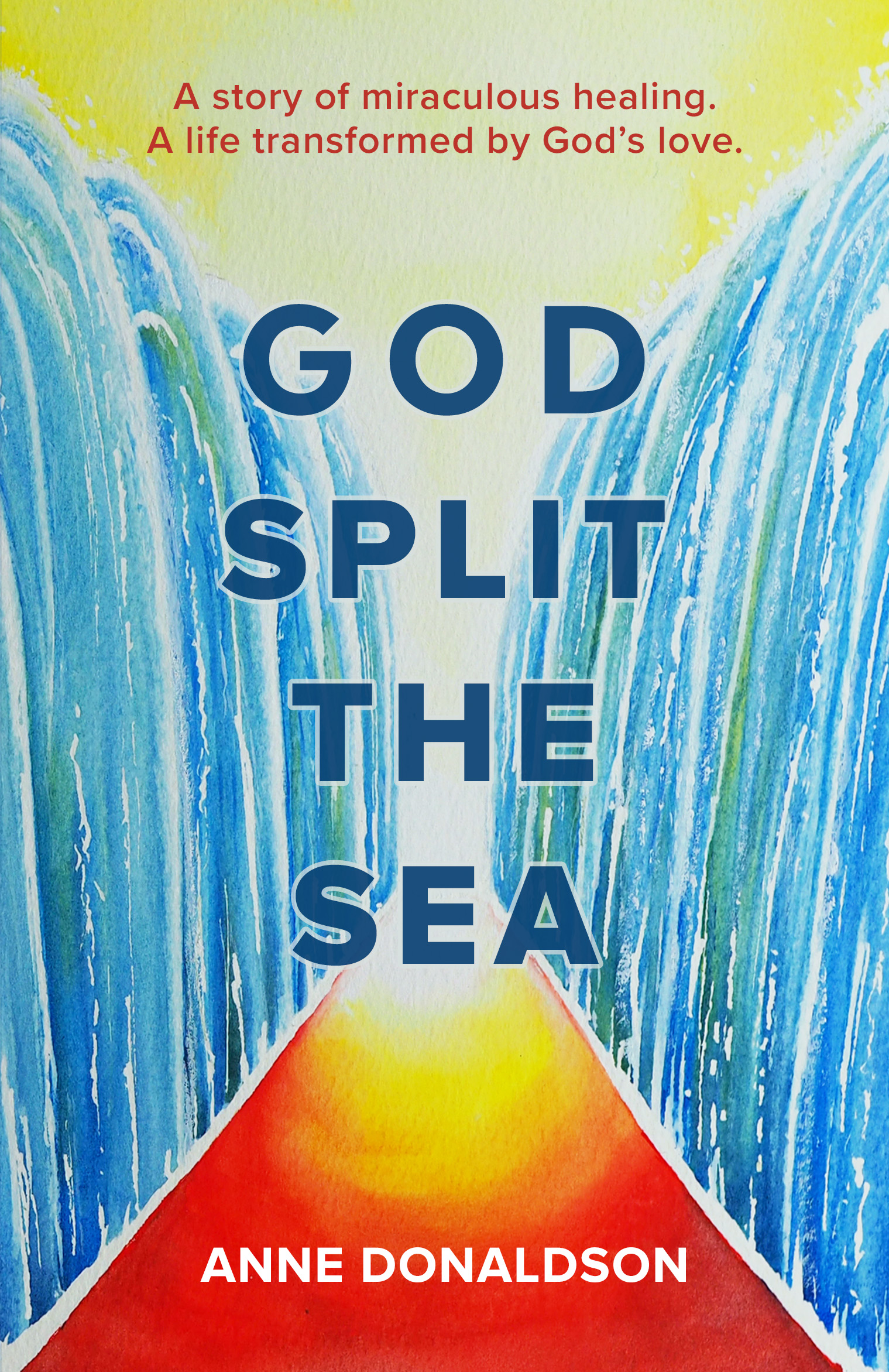 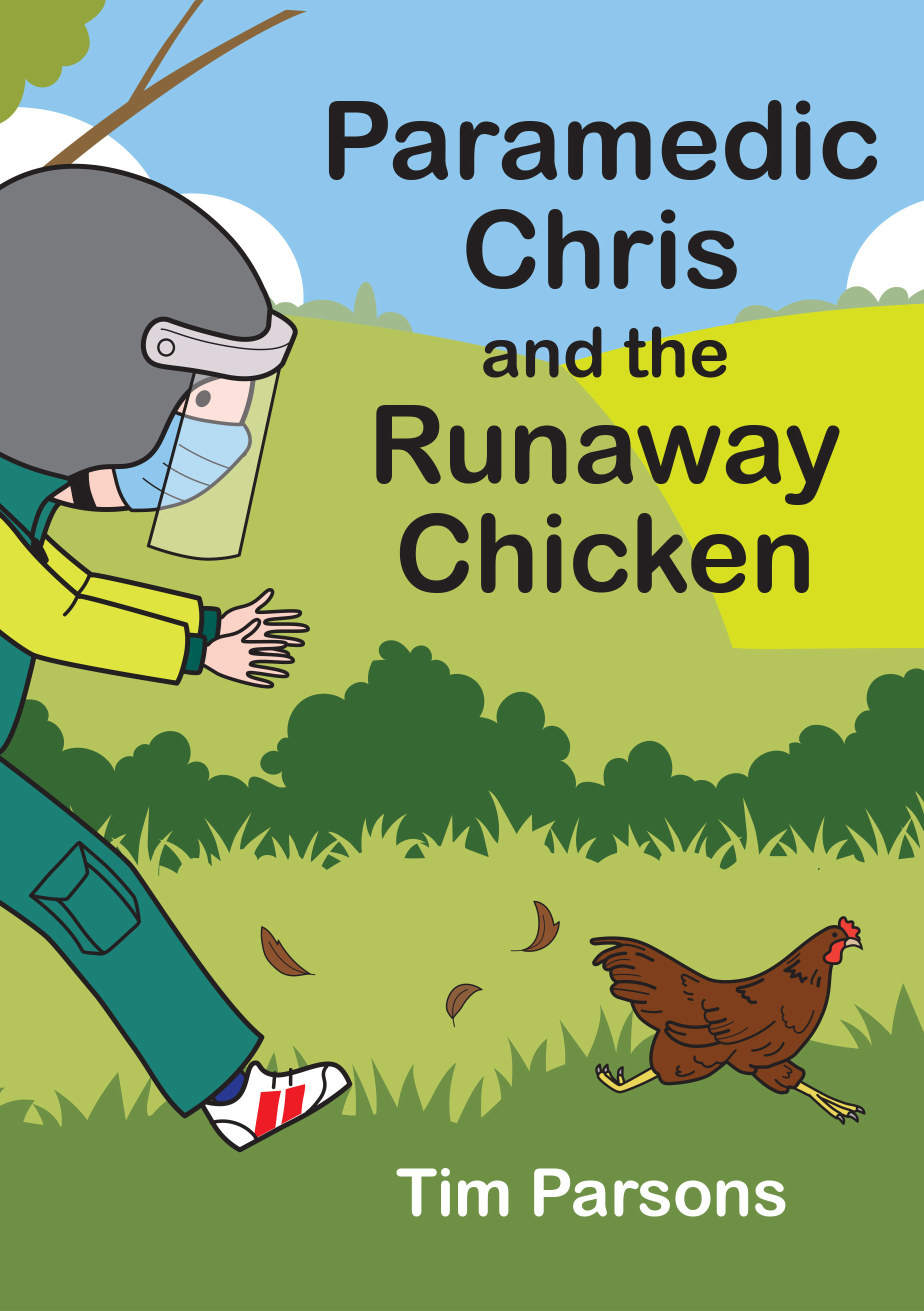 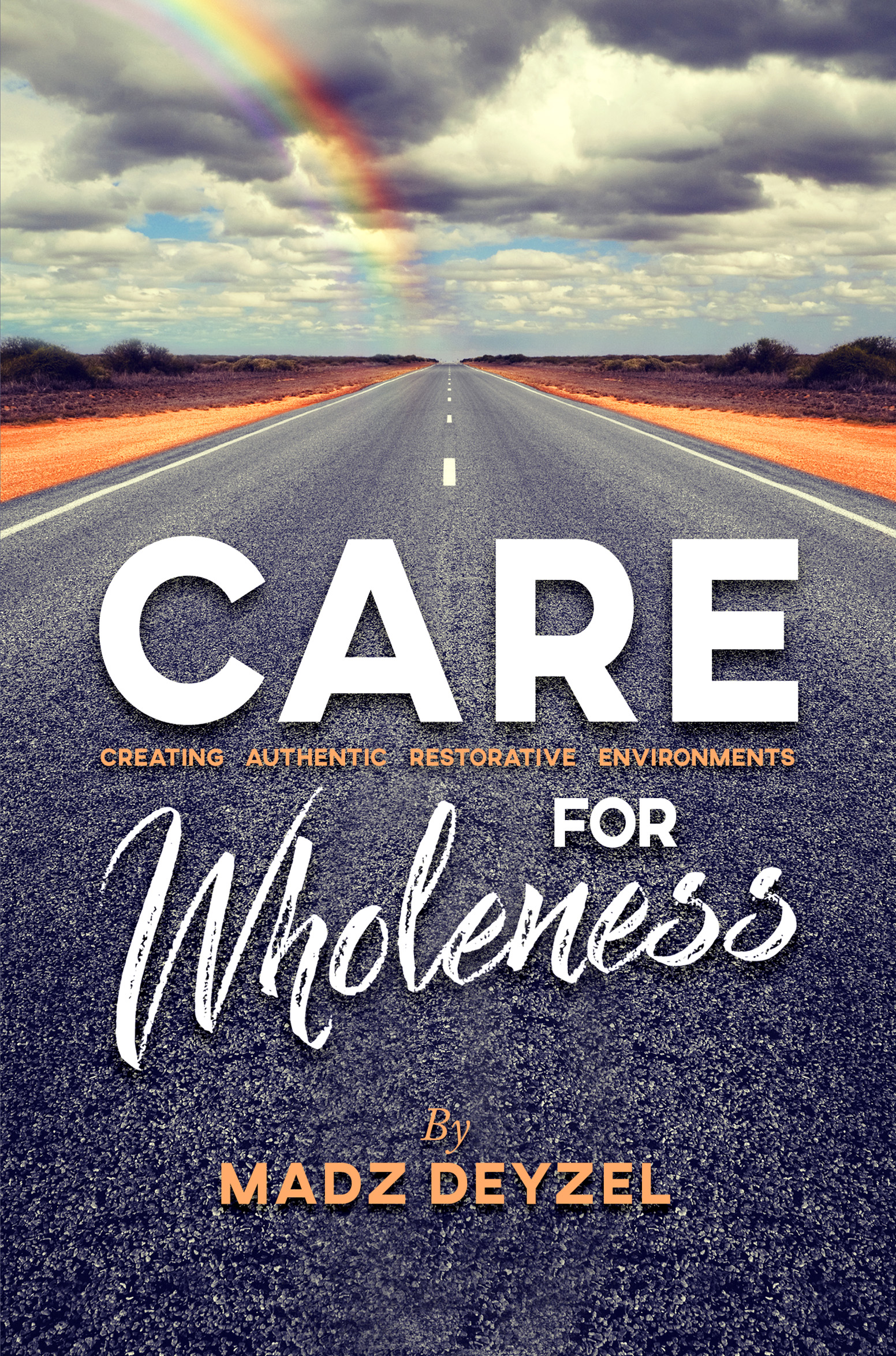 CARE for Wholeness
BUY
Thank you! Your submission has been received!
Oops! Something went wrong while submitting the form.
ISSACHAR
GLOBAL
writing my bookauthorsBUY BOOKS
about mattspeaking for impactFree gift
contactprivacy policyterms of service