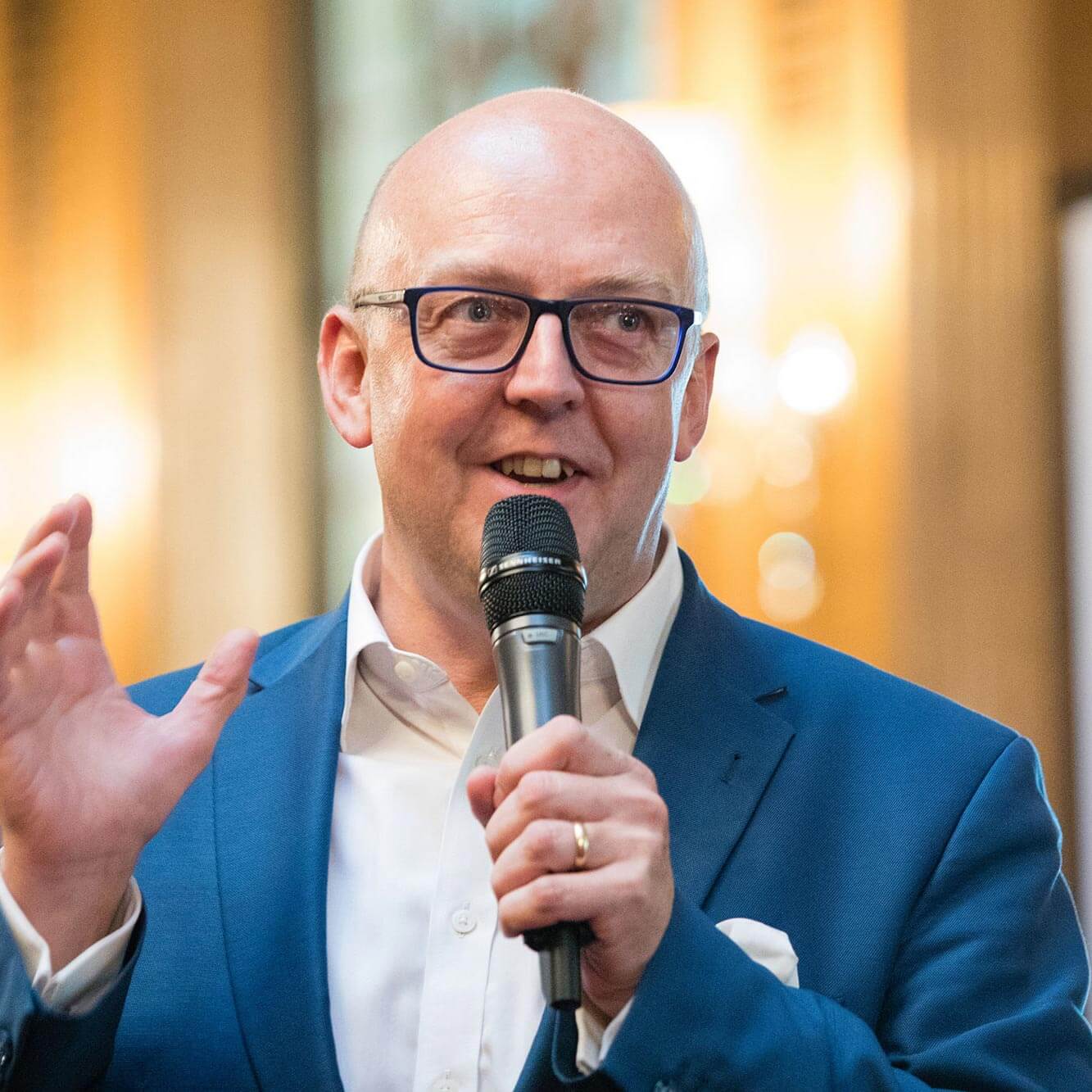 Matt Bird the founder of Issachar Global believes that everyone has a unique voice and book and if he can become an author so can you! He became an author when a friend told him he had a book in him and then opened the doors for him to write and get published. In the same way Matt is passionate to open the doors that enable you and others to become a published authors.

Matt is a prolific author who has published more that fifteen books, won a book of the year prize and writes regular for publications such as The Times newspaper. He is also a global speaker having spoken in 40 countries to more than one million people and now broadcasts his talks weekly on social media. 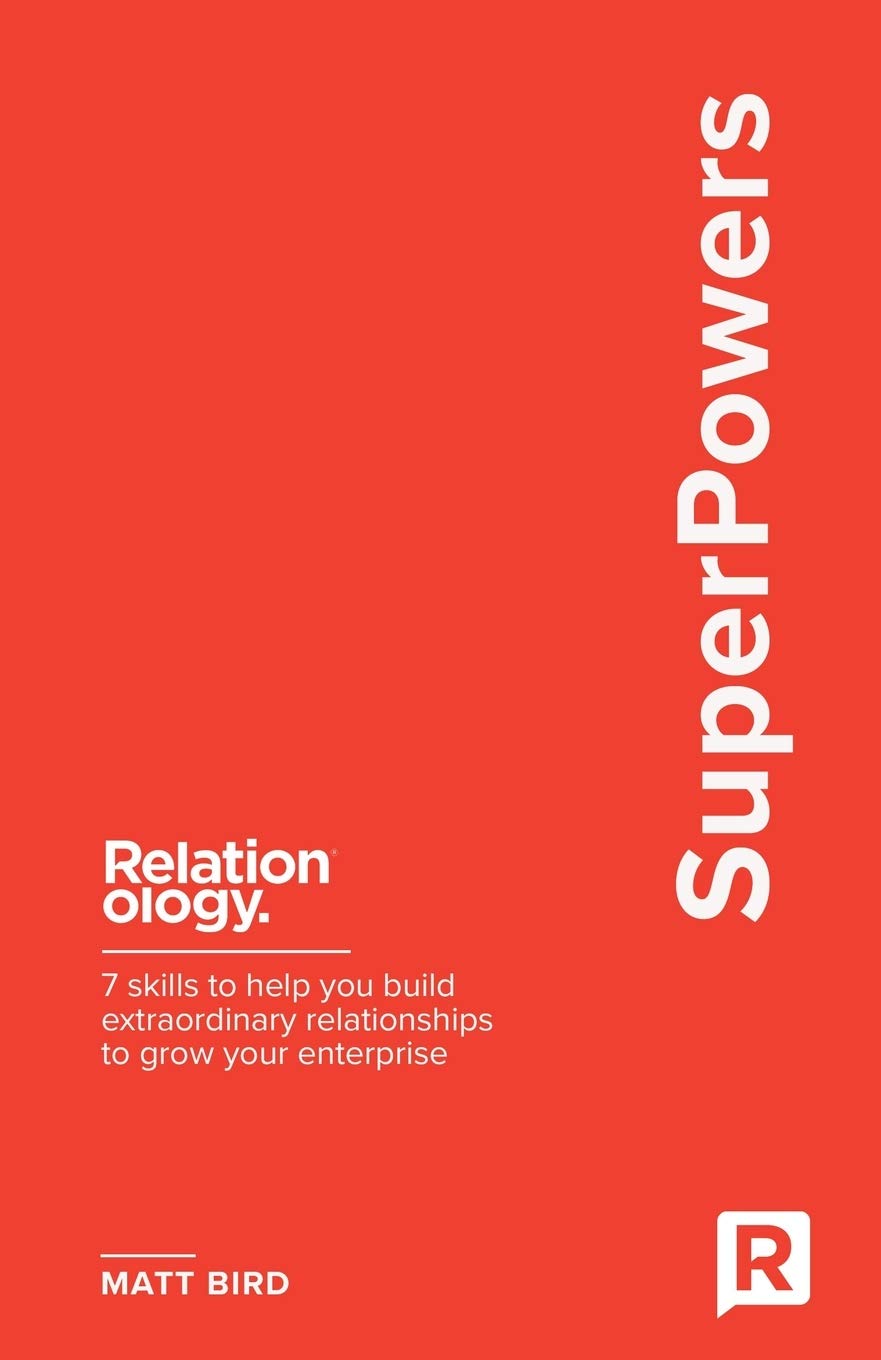 SuperPowers: 7 Skills To Help You Build Extraordinary Relationships To Grow Your Enterprise

SuperPowers is a book for those who want to build extraordinary relational abilities. It is a high impact title, people who read this book and apply the principles see immediate impact in their business and personal relationships.
buy nowebook 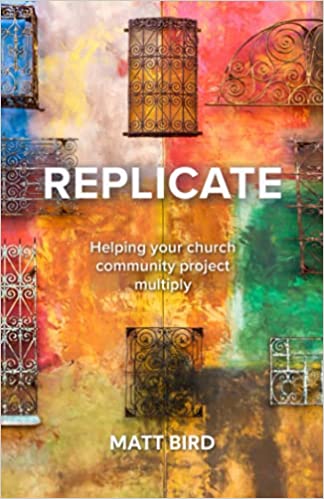 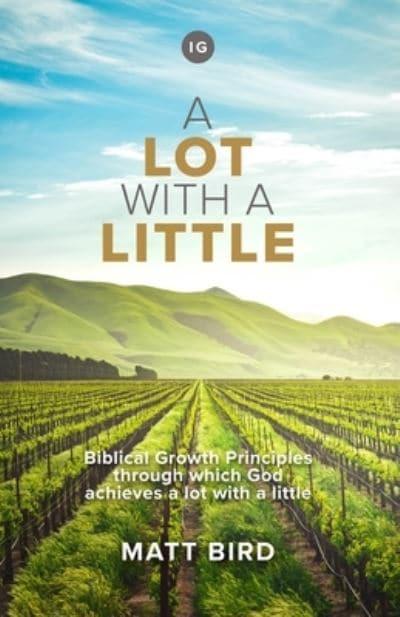 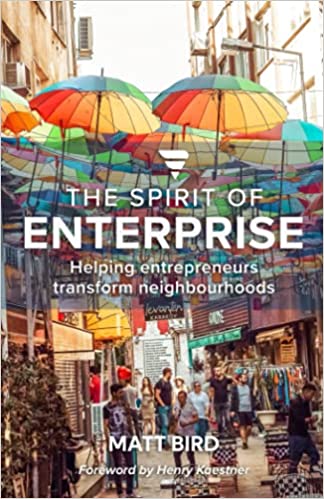 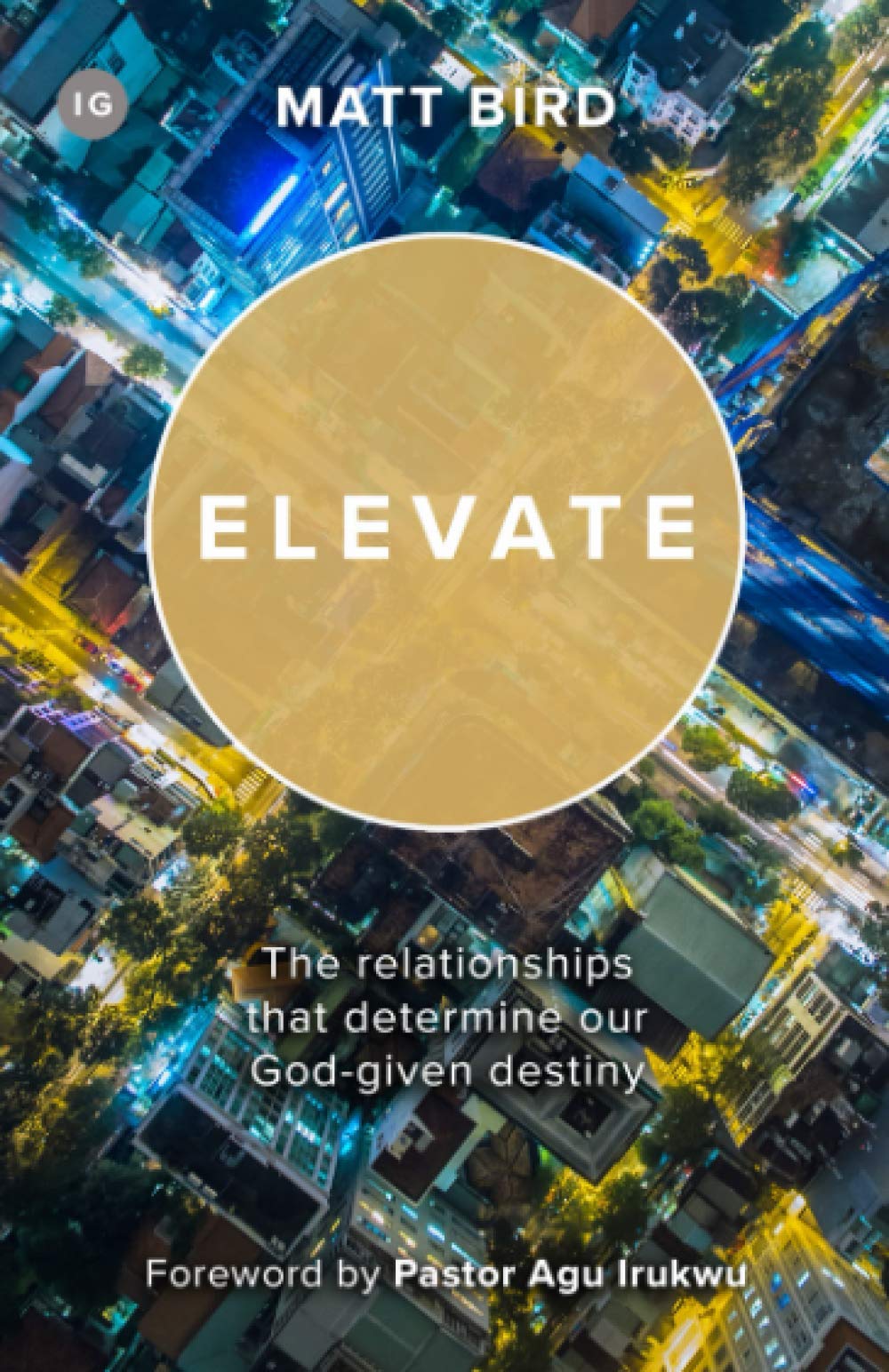 Elevate: The Relationships That Determine Our God Given Destiny
BUY

SuperPowers: 7 Skills To Help You Build Extraordinary Relationships To Grow Your Enterprise
BUY 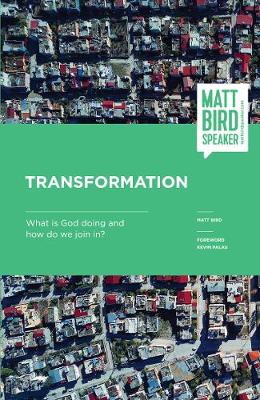 Transformation: What Is God Doing And How Can We Join In
BUY 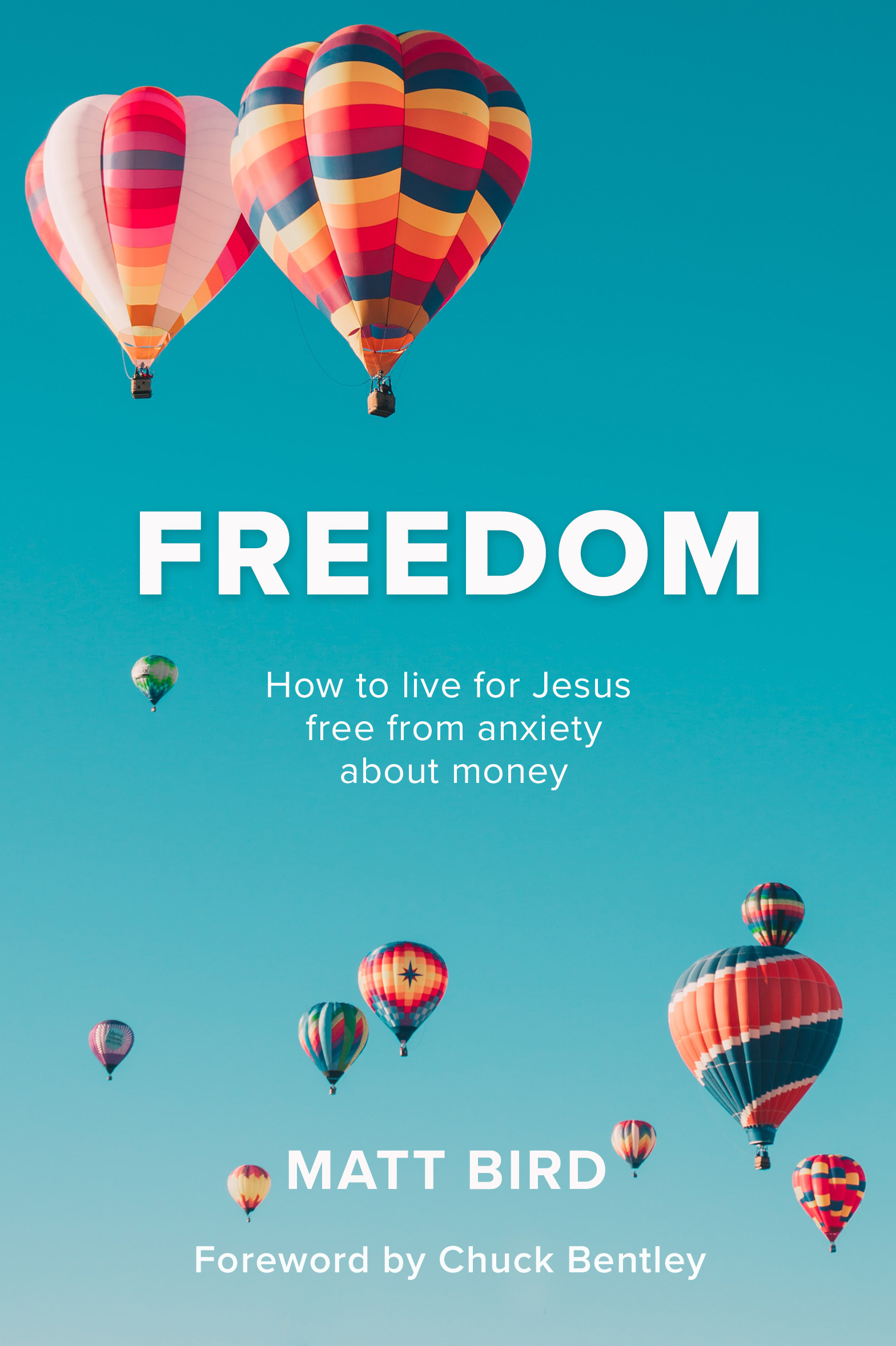 Freedom: How To Live Life For Jesus Free From Anxiety About Money
BUY 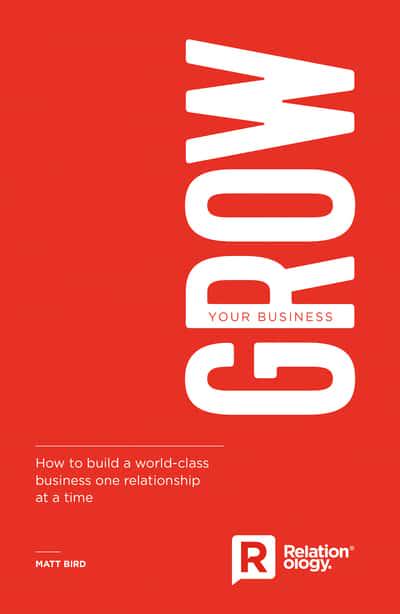 Grow Your Business: How To Build A World-Class Business One Relationship At A Time
BUY 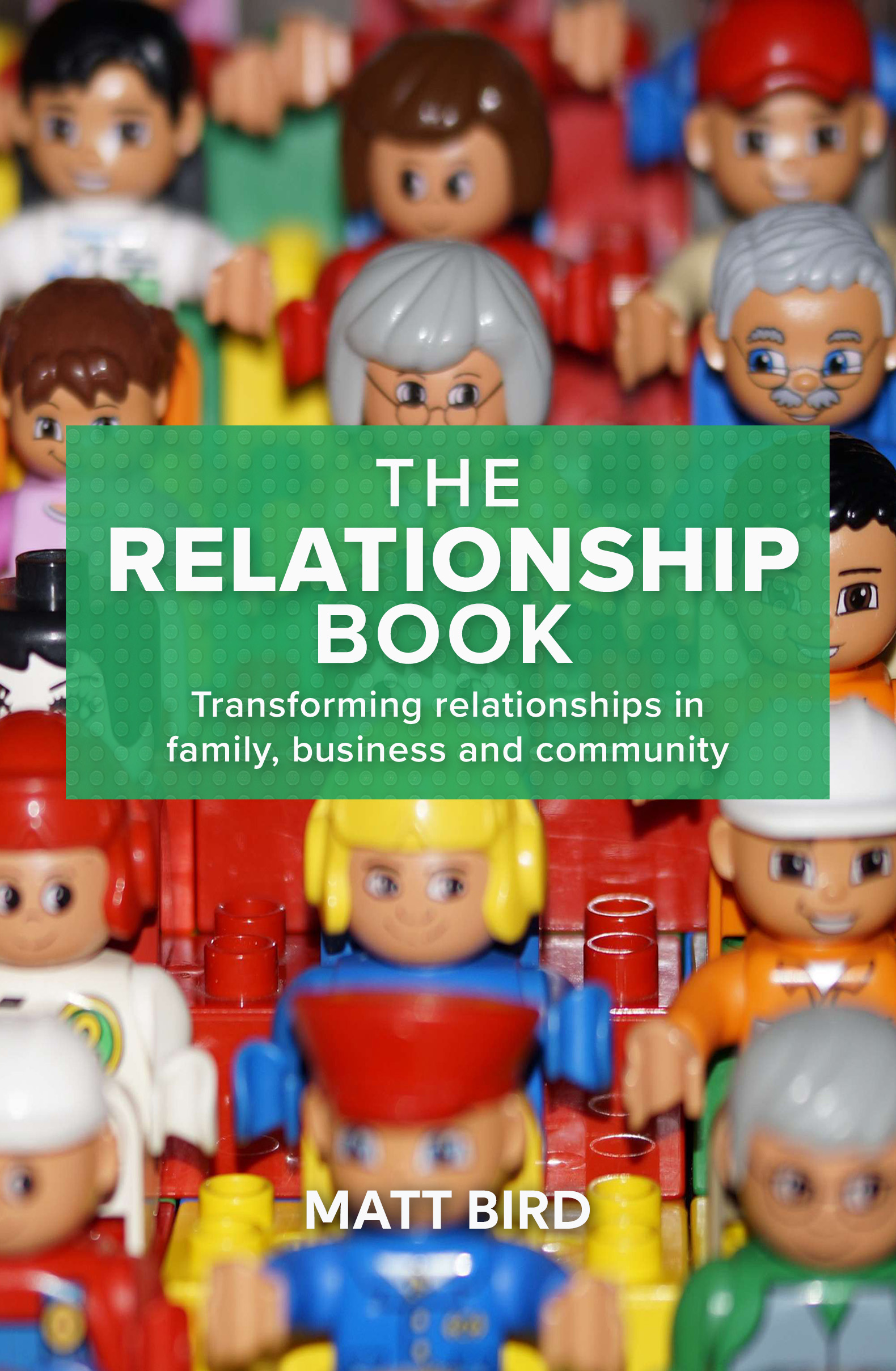 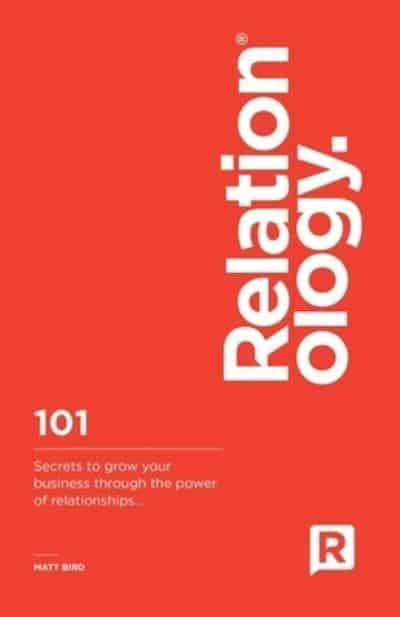 Relationology: 101 Secrets To Grow Your Business Through The Power Of Relationships
BUY

From
The Times
It's Time For Faith-Driven Entrepreneurs To Emerge
We need an outbreak of something more powerful than a virus: the spirit of enterprise
read
From
The Times
How I Was Inspired By Always Being Picked Last At Football
Let's do more to ensure that the people in our communities who might feel left behind, overlooked or alone are invited and included.
read
From
The Times
Living Life In Service To Others
The invitation to live life in service of others is not just for churches and religious types.
read
From
The Times
Lasting Change Can Only Come From Working Inside Out
Lasting change actually starts in our inner world of attitudes, beliefs and values rather than in our outer world of habits, discipline and behaviour.
read

Join Matt's mailing list to get a free chapter of his book 'A Lot With A Little'
Get your free sample of Matt's book A Lot With A Little
Thank you! Your submission has been received!
Oops! Something went wrong while submitting the form.
ISSACHAR
GLOBAL
writing my bookauthorsBUY BOOKS
WATCH TALKSabout matt
contactprivacy policyterms of service